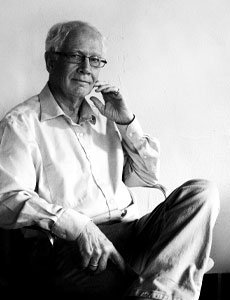 HARRI AALTO pioneered the use of waterjet technology for decorative architectural stone in 1988. Harri began his career in painting and sculpture. This basis in fine art has allowed Harri to push the limits of his floor designs past the previous expectations of the industry.

Harri developed a line of focal medallion designs that have since defined the look of a modern stone floor medallion. He then broke the limitations of self-contained medallions and borders by creating whole-floor concepts using medallions, borders, and accents to integrate the formal areas of the home. Such designs incorporate free-floating elements and open-ended borders, creating continuity throughout the open spaces of today’s luxury residences.

Harri’s ongoing study of classical forms and architecture has allowed him to continually grow the company’s archive of designs to keep up with the increasing demand of a higher-end clientele. Harri’s work can be seen in luxury properties in five continents. 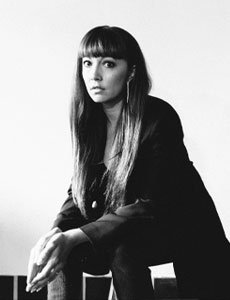 ANNIE AALTO, daughter of Harri, continues the family tradition of decorative arts. Over the past 20 years, Annie has expanded upon Harri’s designs with an updated aesthetic suited to contemporary interior spaces.

Annie has worked with many of the nation’s top interior designers, and she understands the expectations of today’s fast-turnaround, high-level projects. Annie specializes in concept design, floor plan layout, stone color combinations and client communication to ensure every detail is met and all aesthetics are in keeping with the client’s space.